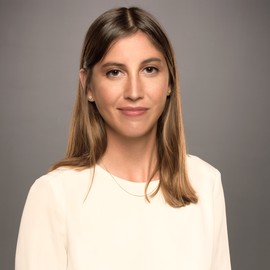 I am a PhD candidate and Iseult Honohan Scholar in the School of Politics and International Relations (SPIRe) at University College Dublin. Additionally, I am Lab Manager to The Connected_Politics Lab and research assistant for the EU funded EU Data Laboratory Project.

My PhD thesis “Repost and Like: Securitization Theory in the Digital Age” offers a reconceptualization of the process of securitization and examines how international security problems are constructed on Twitter. More broadly, my research focuses on applications of computational social science, including quantitative text analysis, network analysis, and digital trace data to questions in international relations and critical security studies.


Repost and Like: Securitization Theory in the Digital Age.


If you would like to get access to the latest version of a paper, feel free to send me an e-mail.